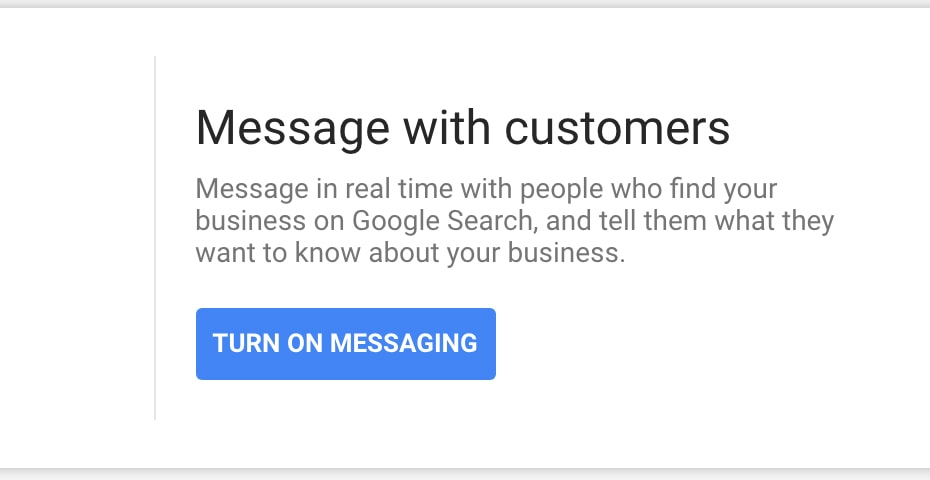 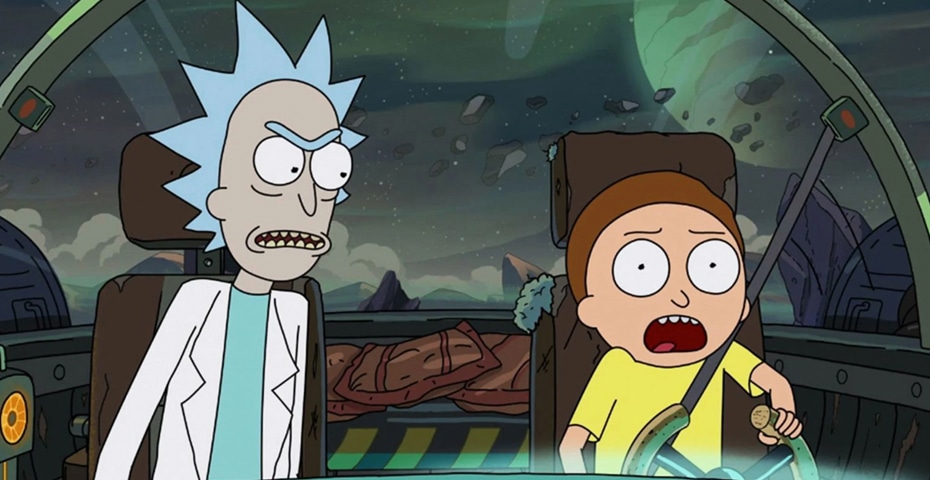 Recently I’ve been watching this show called Rick and Morty. If you don’t know what it is, it’s like Back to the Future mixed with Family Guy. I say that because the show airs on Adult Swim and is clearly not meant for children. There are two protagonists, a foul-mouthed, uncaring mad scientist grandfather by […] 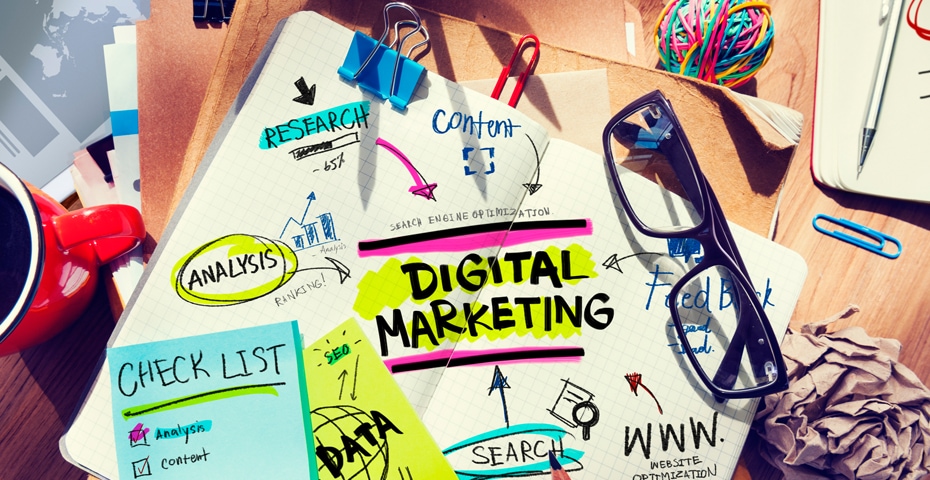 I was driving into work today and ESPN was discussing a rather interesting topic. Many of their reporters are also their broadcasters or radio personalities. What was being discussed was the viability of UFC and if the sport needed its stars more than the stars needed the league. It was brought up that many reporters […]

While I was still in college, I was at an entrepreneurial conference that was held for university students. It was called CEO and it was all about inspiring students to really go at that start-up life. I remember at one of these sessions I was listening to a senior discuss what had helped him be […]

Get in the Habit of Looking for Collaboration 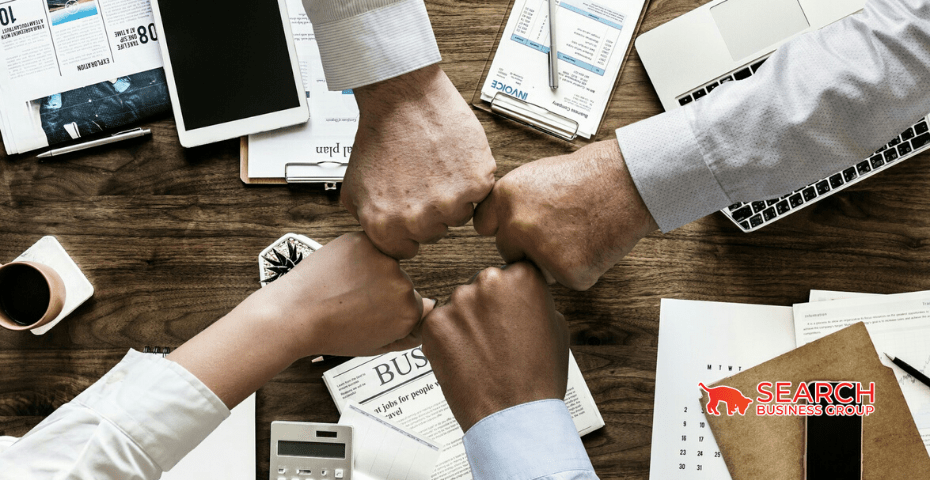 Collaboration is the word that we all heard as Freshman in college. You know, being in those common rooms or classes and being taught that if we all hold hands, we can change the world. Well however, naive you think that is or if you still believe it, there is definitely some business success that […]

If Marketing Doesn’t Speak to You, It Doesn’t Mean Its Bad

Just because you don’t like a message does not mean it is bad marketing. The best marketing targets a certain group and does a great job tailoring their message to that market. I’ve repeated this many times, but if you are marketing to everyone, you are marketing to no one. Therefore, when you watch commercials, […]

Organization is Key to Marketing

Failure in marketing isn’t about effort or creativity. Failure is lack of consistency. Consistency means the business staying committed to campaigns the whole way through. Excitement usually fades and people fall back into their old habits. Soon marketing is forgotten. Its like anything else really, diet or a fitness program. The way to get past this […]

You Have to Find Your Market

A part of my time I spend at a co-working space down in Costa Mesa. While there I’d fielded questions from many start ups and small businesses. Something that comes up a lot is that the business knows who their target customer is. They know who they want to reach out to. Where people need […]

When Data is Not Enough

Numbers offer comfort. We like to use them as a crutch. That way whatever happens, we can say it wasn’t me, it was what the numbers said. In business, you are going to be inundated with numbers. Every software and online provider will be feeding you numbers so they can prove that their service is […]

What is an Influencer

What is an Influencer Influencers is a popular term used in the Marketing industry. Its a broad term for a figure who is particularly well respected in their industry and has a following of people who look to them for advice. There is no numerical or statistical barometer for determining if a person is an […]

Search Business Group is a healthcare marketing agency located in Fullerton, Orange County in the state of California with specialization in Search Engine Optimization, Web Design, Content Marketing and Branding.

Search Business Group is a healthcare marketing agency located in Fullerton, Orange County in the state of California with specialization in Search Engine Optimization, Web Design, and Branding