How to Incorporate TV Shows into your Social Media Strategy

TV is still a big deal. Netflix, mobile phones and tablets may be more prevalent, but nothing draws more attention than TV. People still tune in for big events like the Super Bowl, season finales and of course just the weekly ritual of catching up with your favorite characters. These shows are an extremely integral part of our lives and often what shows we watch build our personality. This is where businesses can hone in and start creating their own personality and make a connection with their customers. 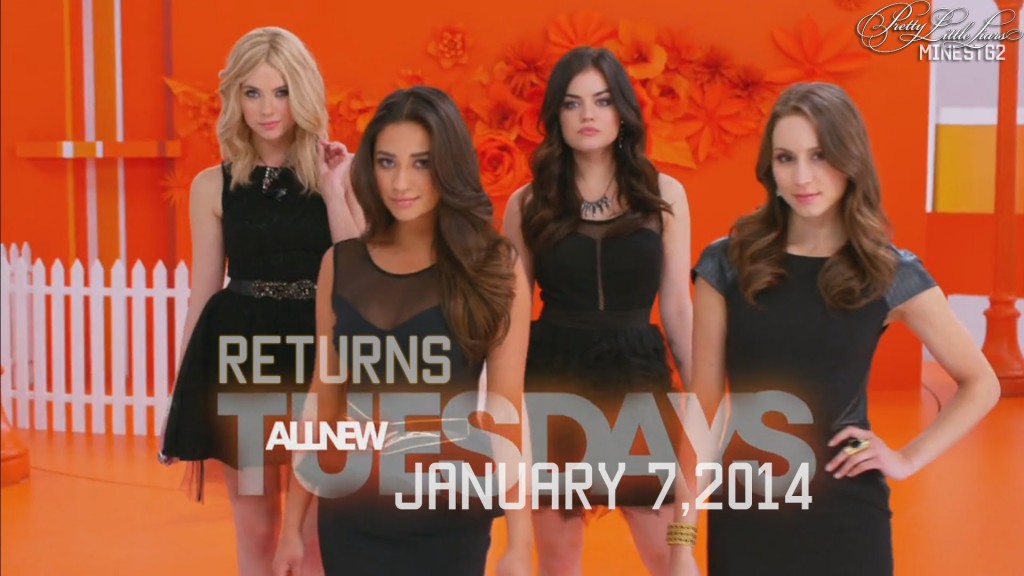 The best time is always premieres, finales and major events in the show. TV shows have a cyclical structure and every time a new season starts or ends, the networks try to make a big deal about it. If a show is popular, every week will be a big week. This is a great time for businesses to engage in that conversation. 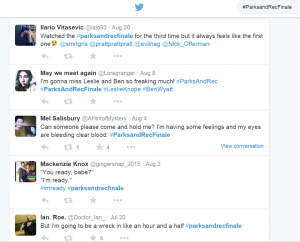 The answer is Twitter. If your business has yet to make that personal connection with users and are trying to get that personality game up, Twitter is the best place to start. The medium is designed to allow users to micro-blog about live events. It is called Live Tweeting and it is amazing if you have not tried it. Recently, the series finale of Parks and Recreation aired and like any finale, it was a big deal. Just a quick search of the hashtag, #parksandrecfinale gave the results to the right.

Posting about a TV show is not as simple as, “Tonight is Game of Thrones!” That sounds pretty boring. The real way to make a connection is to key in on the culture that is built around the show. Many shows have followings that have certain aspects of the show they really care about. I am big on comedy’s and so most of the shows I watch have certain sayings and jokes that fans LOVE to repeat. Some include, 30 Rock, “It’s after 6, am I a farmer?” or The Office, “That’s What She Said!”

To illustrate a method of utilizing TV shows in your social media, I’m going to take an example of a show that I use to be all over, but have not watched in a while: Community. Community was a show full of inside jokes which have manifested in crazy amounts of gifs, memes and artworks created all over the internet. Lets imagine, Community was premiering on NBC this Fall (I know wishful thinking) and let’s assume the show somehow was able to get the vigor of its first three seasons, this is an example post you could place

If you haven’t watched the show you might not get the jokes. Even if you haven’t the Tweet shows personality and flavor. People like that. If you do watch the show then you’ll understand all the little inside jokes and of course get the gif. Businesses can’t be too general. Make a joke, be a part of that community. (no pun intended)

I get it. Your a business owner, you don’t have time to just sit in front of the TV for hours. I’m not the most avid TV watcher either. If for some reason your customers and target market really loves a particular show, but you have never seen a second of it, the fix is easy. Find someone who does watch the show to help you create a post. Everyone loves talking about their favorite shows and it won’t be that hard to find someone to help.

Ask them to share some information about the show. Their favorite memes, the craziest drama happening. If they are really a fan, they won’t want to stop talking. If you find that person, ask THEM to help you create a post. Most likely, they would love to do it.

Since we are talking about TV shows, I’m going to shamelessly plug my favorites!

Want to speak with an expert? Call us at 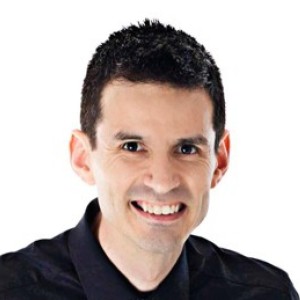 Improve your ROI with Digital Marketing

Does My Website Have to Comply with ADA Requirements?

What is Web Hosting?

What is Branding in Marketing?

How to Optimize Your Dental Practice Google Business Profile?

How SEO and Web Design Help a Dental Business?

How Does Dental Marketing Work?

What Are the Top Digital Marketing Tips for Orthodontists?

Why Is UI/UX Design Important For Web Services?